Ledcor partners with the Haisla Nation for jobs, skills training

A new partnership between the Haisla and construction company Ledcor has been making waves in the last couple weeks.

Bonspiels happening this weekend in Kitimat

Two big bonspiels are being hosted in Kitimat this coming weekend. 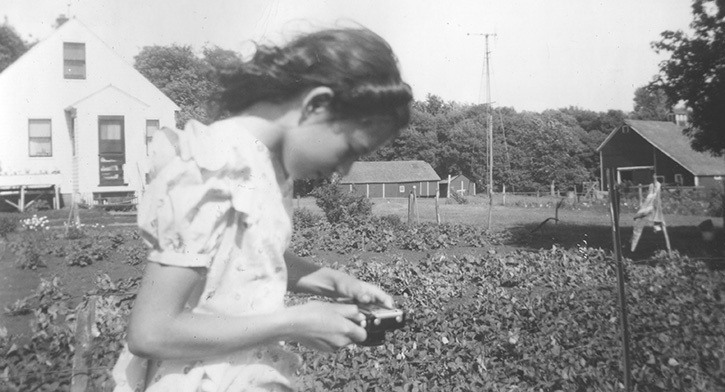 It’s Our Heritage: The life of Kitimat’s Joanne Monaghan

LOOKING AHEAD: MLA Robin Austin considers the year ahead for the riding

Skeena MLA Robin Austin thinks ahead to what 2016 will bring.

LOOKING AHEAD: MP Nathan Cullen on the year behind and ahead

MP Nathan Cullen talks about the year that's passed and what is in store for 2016 for Canada.

A planned expansion of a terminal in Kitimat owned by Rio Tinto has been given a go by the regulator.

Police say a road check was encouraging in showing that people are using their heads in choosing not to drink and drive.

The Kitimat Food Bank is in the final stretch towards delivery of the Christmas Hampers for 2015.

Two men have been fined following an animal harassment case stemming from an incident earlier in May.

A slope failure means the District has to kick in emergency repair money to make sure there's no damage to Cable Car's water tanks.

The union representing workers at Rio Tinto's smelter in Kitimat are concerned with worker safety due to mandatory overtimes.

Kitimat Christmas Hamper season upon us

The annual Christmas Hamper campaign has begun again for a new year.

Pedestrian hit at intersection sent to Vancouver with life-threatening injuries

Police are looking for witnesses to the incident which took place around 7 a.m. November 12.

Kitimat's local theatre group is looking for people for their next production. Kitimat's annual tradition of pumpkins on the Kuldo extension continues for 2015. Boil water advisory in effect for Kitimat due to rainfall

A boil water advisory has been put in place due to rainfall.

An op-ed from the Kitimat Mayor supports the Coastal GasLink natural gas pipeline.

The company behind the Coastal GasLink project sought and received an endorsement from Kitimat Council.